At Mission Research, we specialize in the use of advanced data analysis techniques. Depending on your research objectives, our team of analysts and statisticians will work to tailor a best-in-class approach to data analytics that yields precision results.

Each statistical approach is designed in service of driving deep learnings for our clients. Our expertise in knowledge transfer allows us to clearly communicate complex statistical findings to stakeholders in a manner that maximizes the actionability of outcomes. 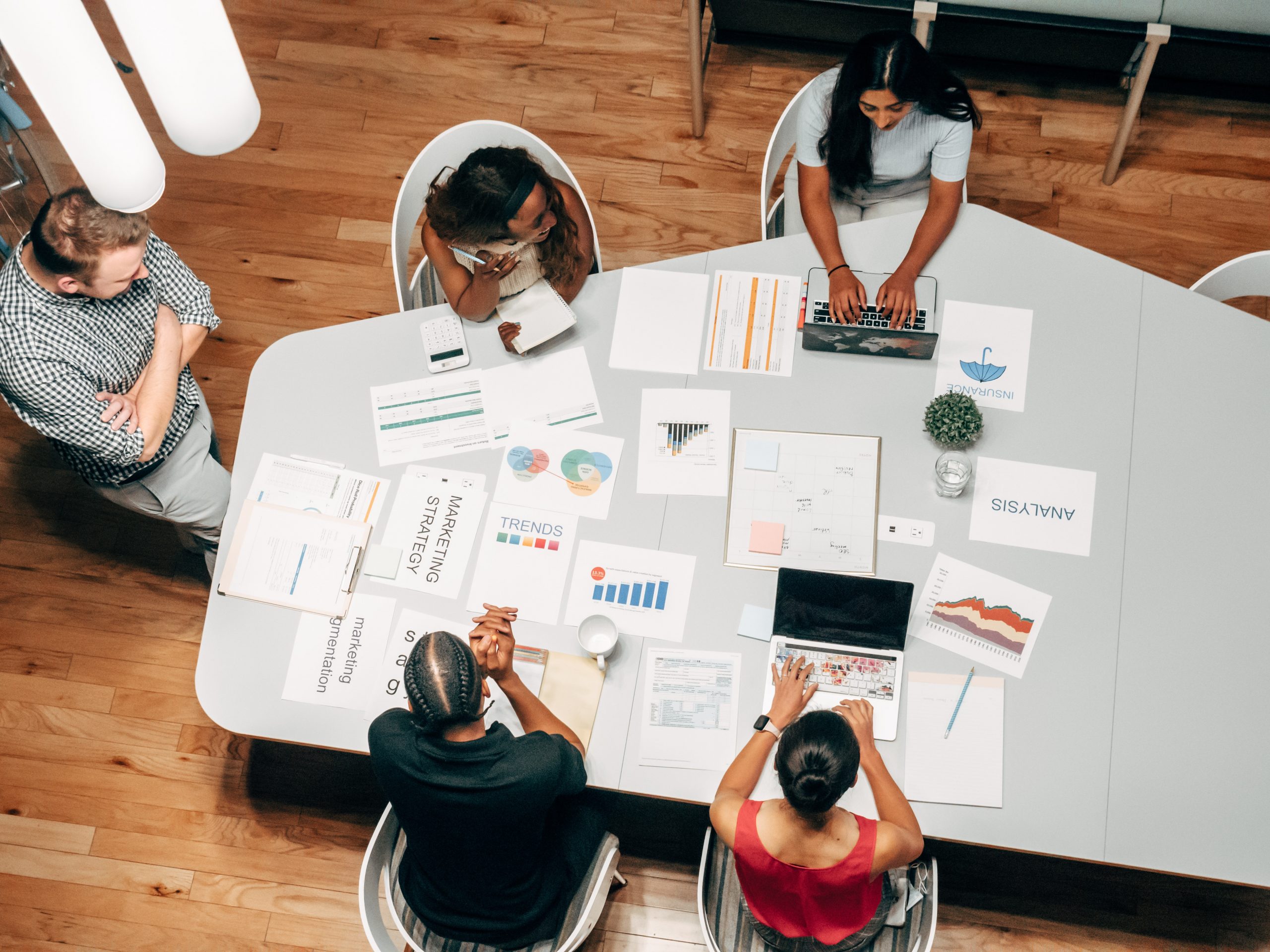 “Hidden groups” within a market space can hold diverging views that require a tailored approach to marketing and communications. Segmentation allows users to design products, services or messaging that represents the “best fit” for each unique consumer segment. The most common segmentation criteria are: behavioural, psychographic, demographic, and geographic/regional. Our Segmentation Analytics consists of both uni-level segment-cluster designs, as well as Multi-Level Segmentation Analysis (MLSA), suitable for use within more complex, less differentiated markets. 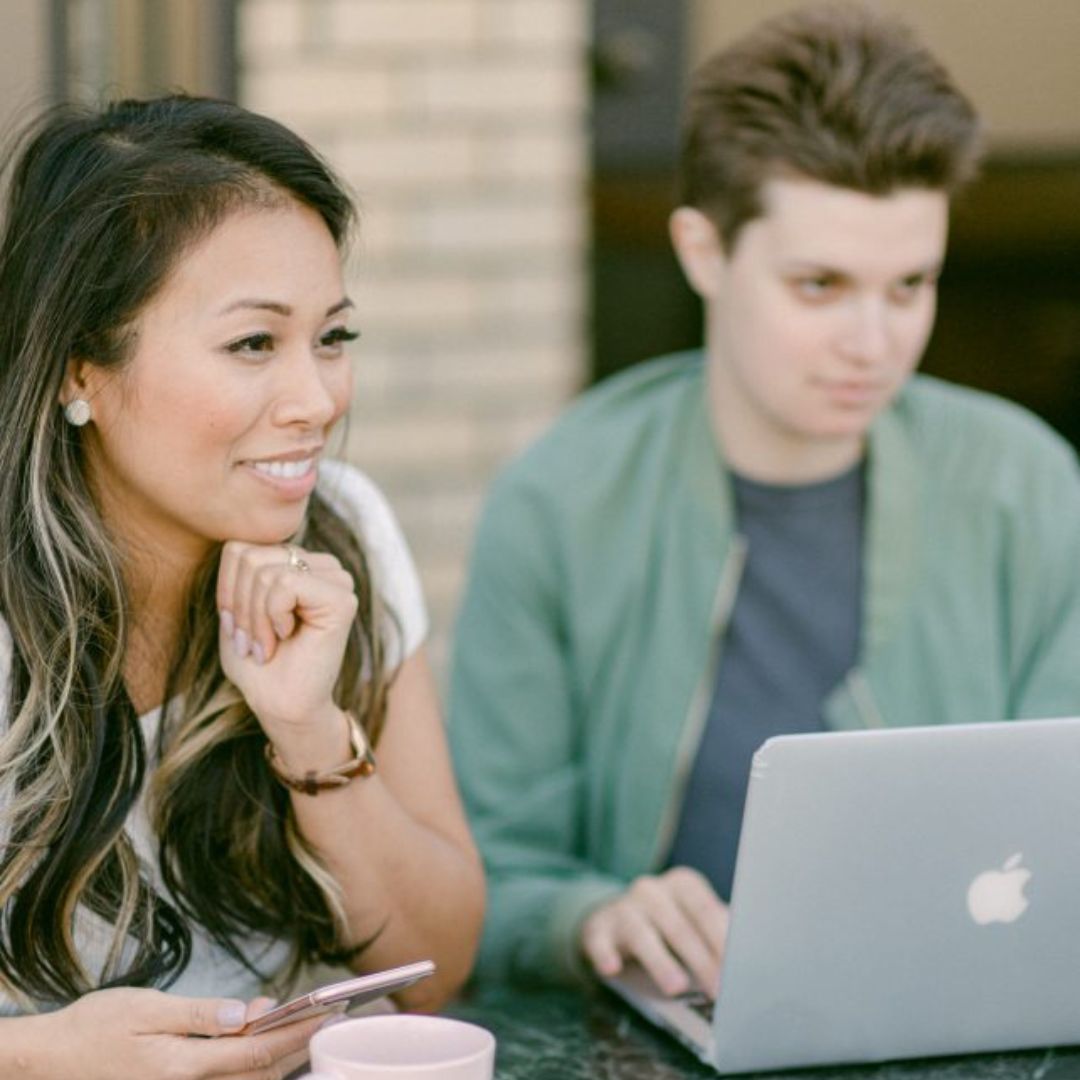 Identify how different elements of your product or service fit together

Did you know that “Conjoint” is a portmanteau of the words “considered” and “jointly”? To be successful, products or services that are new-to-market must be based on reliable information regarding how specific combinations of design features can optimize market reach.

Using a Conjoint modeling approach our analysts are able to identify how different elements of your product or service fit together in a manner that will maximize consumers’ perceptions of value. Conjoint statistics allow for the calculation of the size of your target market as well as estimates of profit projections for your product or service. 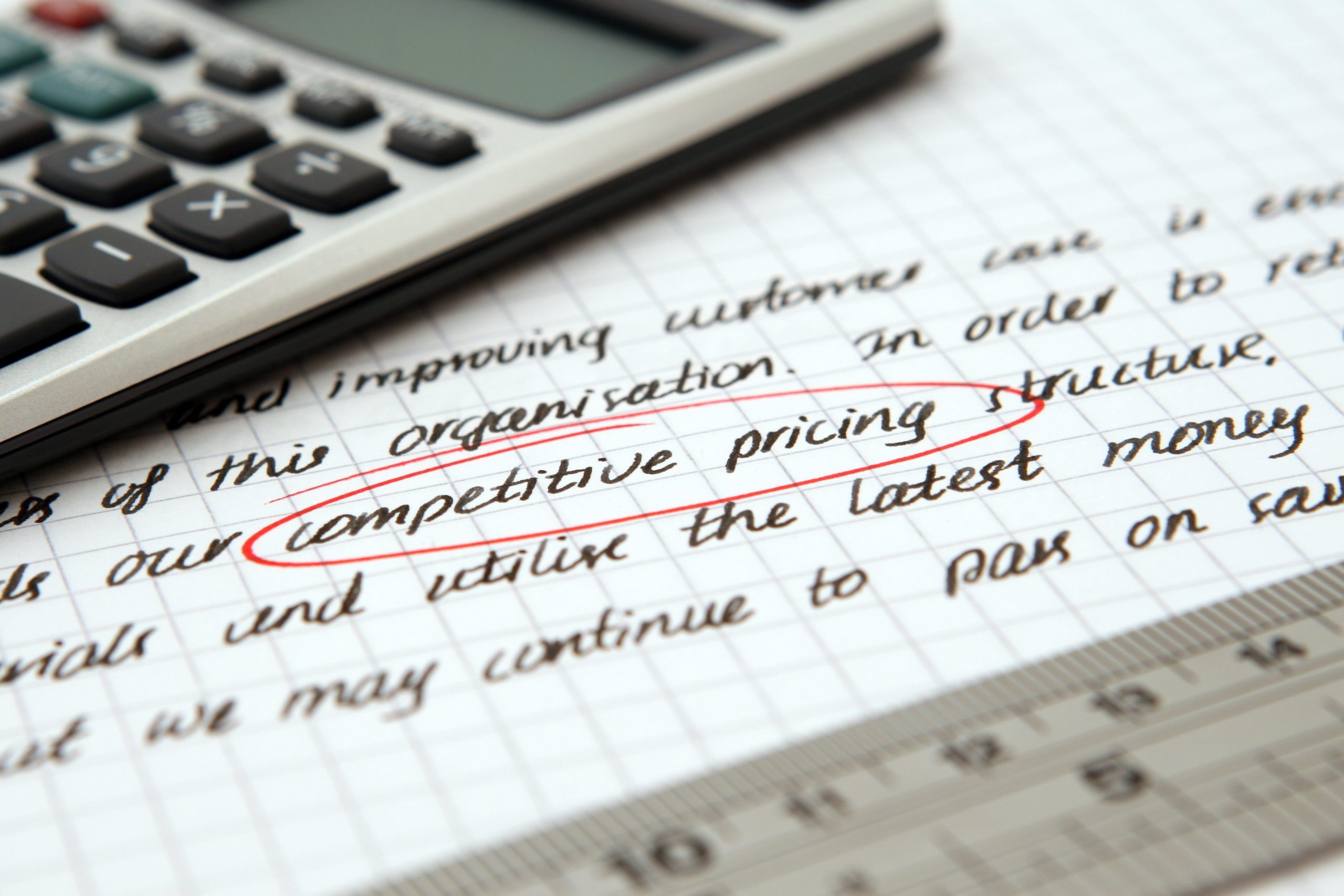 The launch of novel products or services is often confounded by a lack of information regarding how price will impact the level-of-demand within specific markets. Mission Research recognizes price-setting as a scientific process that requires input from a set of statistically valid indicators. Our analysts employ a proven methodology for establishing price optimization that can be used to identify price variability across specific consumer segments. 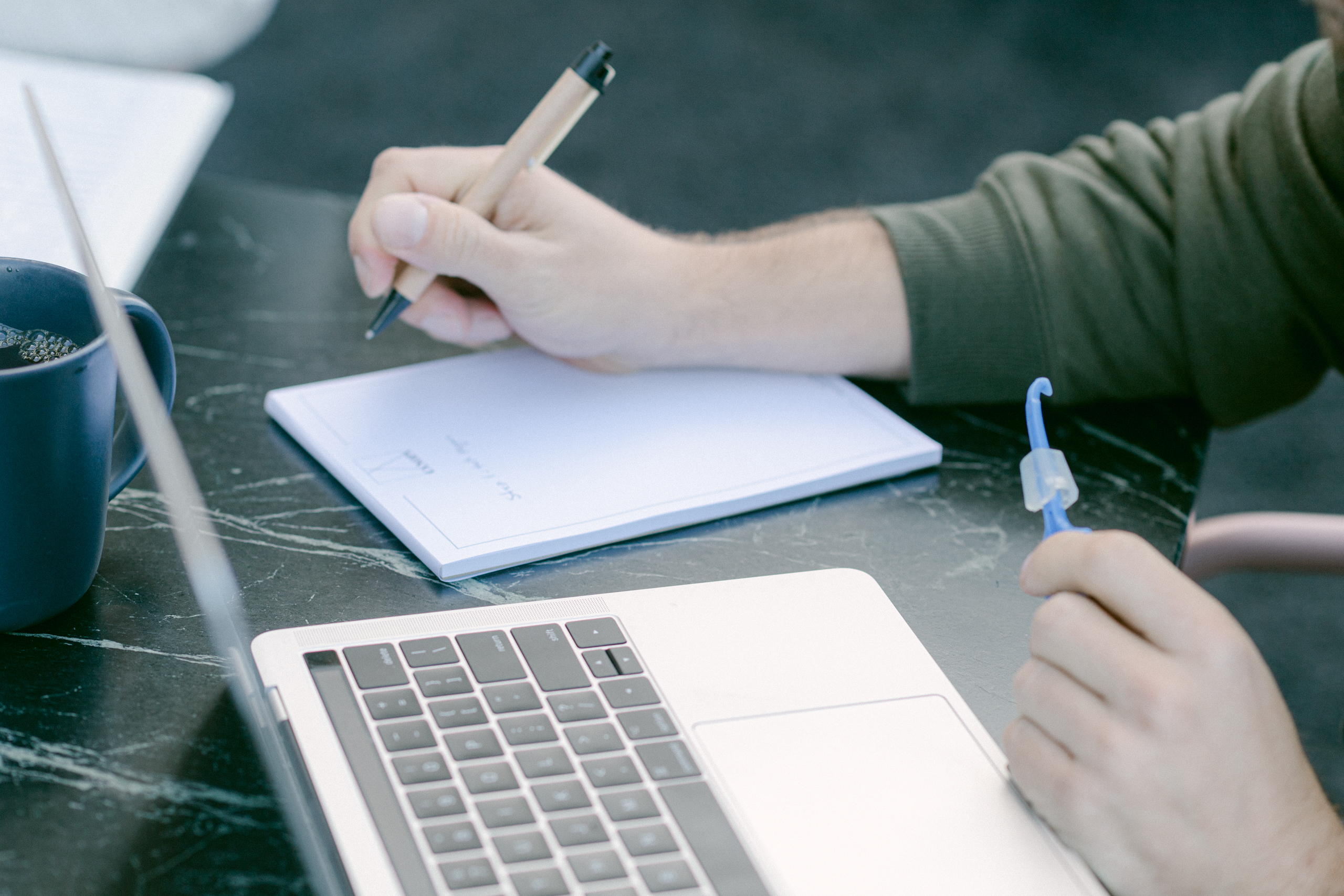 SEM is a powerful tool for understanding complex relationships among multiple variables. While standard multivariate regression is restricted to testing associations between a single manifest (i.e., observable) variable and a given outcome, SEM, on the other hand, is capable of evaluating multiple relationships among both manifest and latent variables simultaneously; in turn, unlike regression modeling, an SEM approach allows us to identify mediating or mitigating factors that affect the magnitude and significance of relationships with the outcome of interest. SEM analytics typically uncover latent variables that significantly impact critical outcomes – such as, for example, choice behaviours – which could not otherwise have been identified using a less sophisticated (e.g., regression modeling) approach.